5 Most Eco-Friendly Cities Around The Globe

Ecology has become one of the major philosophies, not only for people but for countries as well. And since our generation has to do something different to leave the better Earth after us, many countries and city governments took action and started to do things differently. Eco-friendliness has become a huge part of cities’ lives, and it has started to make an impact on citizens’ lives as well.

In this article we discuss a Top 5 of the greenest cities all around the world according to a recent Siemens study. These towns are a good example how we, citizens, can be more eco-friendly and help out Mother Nature.

Copenhagen turns out to be Europe’s greenest city. First of all, it is worth mentioning that Danish people has been called as the happiest nation in the world for many years. And when does a person feel the happiest? Then he is at peace with himself and the environment around him. Therefore, the capital of Denmark is definitely a good example how people can come to the peace with nature. The most popular way to travel in Copenhagen is by bicycle. Just by visiting this city you can easily see how many bicycles there is and how great the city’s infrastructure is created as well. That logically means that CO2 emission is minuscule, making a huge step forwards greener Earth. On the other hand, many buses in the Danish capital are electric, which emits zero exhaust fumes and many eco-stores selling ecological clothing and food.

Believe it or not, but Curitiba is one of the eco-friendliest cities in the world, and surely the most eco-friendliest town in Latin America. This Brazilian city can be proud of amazing 70% city’s waste recycled and one of the first ever recycling initiatives back in the 1980s. Also, Curitiba achieved greenest city award by developing one of the biggest bus and public transport systems. Moreover, the city’s government works hard to make a world greener by planting more than 1 million trees around highways and creates more green spots as well.

The greenest city in Asia is also a good example how a city can deal with environmental issues. First of all, a huge revolutionary public transport system made Singapore gain the green title. Moreover, the number of water wastage in Singapore is pretty small comparing with Asia’s average number. If Asian index of water waste is 380kg per person, then Singapore’s is only 307kg. In addition to that, every household in this city can recycle easily because city distributed special recycling containers for free. All sums up to a really green city’s lifestyle and a better environment.

San Francisco used to be a capital city of the Hippy movement, but it would be wrong to say that this is the only reason this town is one of the greenest around the globe and the most ecological in North America. This city the first in the United States to introduce the colored bins recycling system into homes and workplaces, making recycle easy and accessible, and most importantly — legally obligatory. The fantastic public transport system and government’s encouragement for people to use more electric cars also helped San Francisco be one of the most eco-friendliest city in the world.

Three towns in Africa share the last honorable place in the greenest cities list. It is very hard to pick just one city since all these three are very strong in different categories. For example, Cape Town and Johannesburg is said to have most green spaces in the whole continent. While Durban managed to take a lead because of its target to become a zero-waste city within 20 years and carbon neutral by 2050.
Another reason there is no clear leader in this region is the bad overall grading. According to the same Siemens study, no such town in Africa is well above average in overall results, meaning that even if there are some good examples, there is still a lot of space where Africa can grow.

Want to know more? Or maybe you wish to travel there one day and see all the greenness and love to Earth with our own eyes? No problem! Check for thesePriceline coupons, book your flight and a hotel room a lot cheaper, and discover that being green is not that hard after at all! 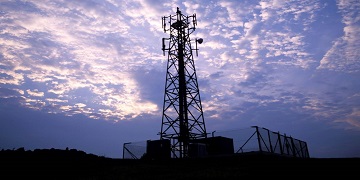 ۴ مرداد ۱۳۹۵
۰
Apple has a new product quite unlike the ones you’re used to: solar energy. The tech giant has formed a… 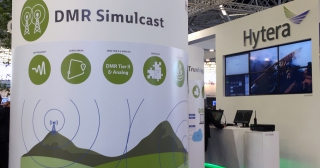 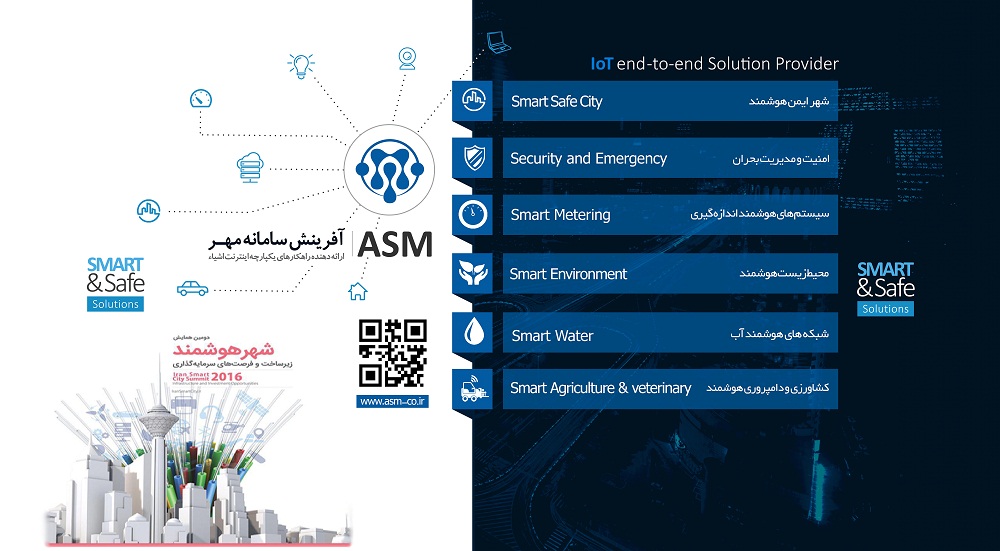 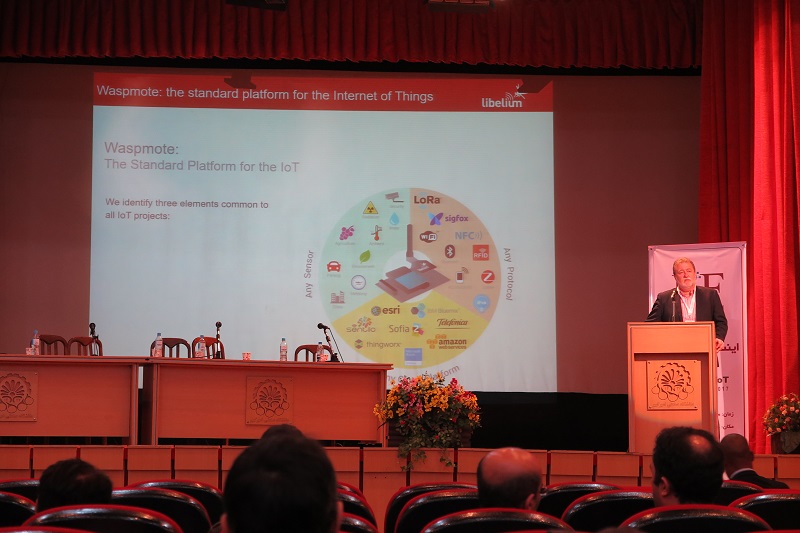 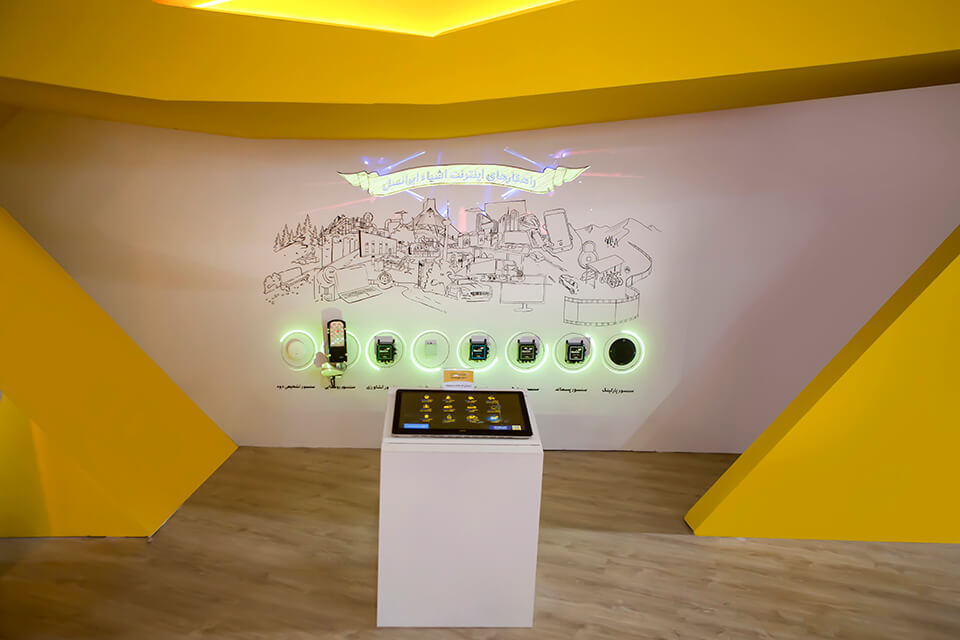 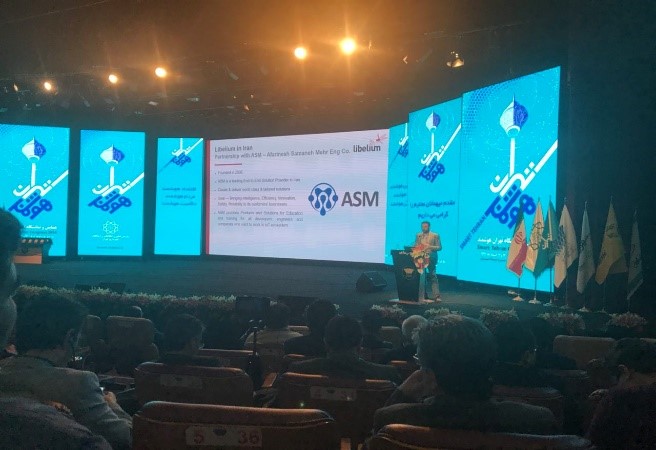